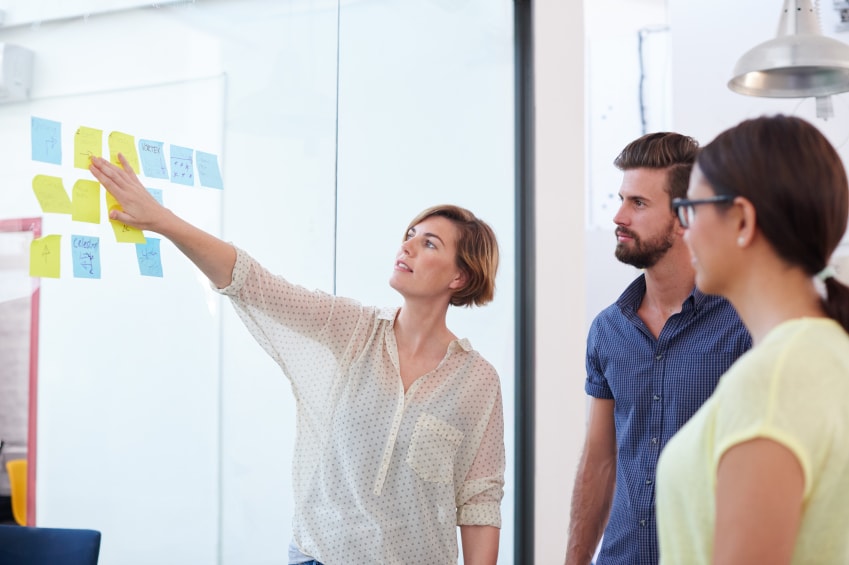 Background
The reason for the project is the increasing number of employees, who are often affected by a family care situation in the short term. Inevitably, the difficult question arises as to how this particularly emotionally challenging challenge can or should be circumvented if the professional activity as a specialist requires full commitment. In these cases, the desired reconciliation of family and career, already difficult enough to realize, becomes the three-part balance act "reconciling family, care and profession".

We offer
The project "45 plus: Securing skilled workers - relieved in nursing responsibility" is organized by ISPA consult together with MaMeA GbR. It offers moderated workshops for employees in partner companies, ranging from professional experts from the care sector to the current nursing labyrinth and its
appropriate use possibilities. The focus areas are inter alia. The various care services such as e.g. Various types of family - friendly services, food on wheels, sheltered housing, day and night care, etc., but also the working and other basic conditions which must be observed when a care event occurs.

What is Gender Mainstreaming?

The Council of Europe defined in 1998: "Gender Mainstreaming is the (re-)organisation, improvement, development and evaluation of policy processes, so that a gender equality perspective is incorporated in all policies at all levels and at all stages, by the actors normally involved in policy-making."

Concepts and dissemination in the EU

An up-to-date synopsis can be found in: Sterner, G./Biller, H.: Gender Mainstreaming in the EU Member States. Progress, Obstacles and Experiences at Governmental Level, n.p., January 2007

KGMM stands for "Kommunales Gender Mainstreaming Management" ("Communal Gender Mainstreaming Management"). Under this designation, the state capital Stuttgart organised a project from 2002 to 2007 which was managed by the "Stabsstelle für individuelle Chancengleichheit" (administrative department for individual equal opportunities). ISPA consult was entrusted with the concept development and the planning of follow-up action regarding the pilot sector "Amt für öffentliche Ordnung" (Code Enforcement Department).

Five years after the launch of the pilot project for more equal opportunities for the men and women employed at the Code Enforcement Department, the persons responsible were pleased with the results. Personnel policy is said to have strongly changed.

'Five years ago, we were still sceptical when we launched the pilot project, today, the personnel department handles everything under the aspect of equal opportunities for men and women (technical term: Gender Mainstreaming)...' said a representative of the Code Enforcement Department recently in the municipal Equal Opportunities Committee. Through concrete measures, the contentment of the employees was increased considerably.

The aim of the project, which started in 2002, was to analyse, to question and, if possible, to eliminate working conditions and personnel problems, such as long absence from work and discontentment in the Code Enforcement Department, under gender-specific aspects. Among other things, a job pool for women returners after their parental leave was established.

This way, the time until a suitable position becomes vacant can be bridged. Furthermore, 62 promotions could be permitted since 2004.

In order to achieve a more balanced personnel structure, seminars encourage women to apply for executive positions, in which they are poorly represented as yet - even though a woman recently became head of the department. In contrast, men are to be directly adressed and enlisted for jobs in lower salary classes, in which they are strongly underrepresented."

"Deepened Career Orientation" describes projects motivated by labour market policies and sociopolitical influences, which facilitate the transition from school to a job or to academia through selective measures. These projects mainly address graduates from general secondary schools or grammar schools.

ISPA consult gets involved with "Deepened Career Orientation" (DCO) for sociopolitical reasons. The risks resulting from wrong career choices, which are reflected in high drop-out rates in the dual system of occupational training as well as in courses of study at university-level institutions, are to be decreased through improved information and communication.

Standard procedure for grammar school pupils of the 11th, 12th and 13th grade:

Performance review:
According to the first evaluation reports of the participants, the ongoing "Deepened Career Orientation" project is very successful. The requests from grammar schools exceed the available resources.

Within the next few years, tens of thousands of family businesses in Germany will be looking for a successor, who is supposed to continue the business having sole responsibility.

The third way wants to make use of the advantages offered by the first and the second way and at the same time avoid their disadvantages. This is achieved by placing the successor temporarily in an independent consulting company and entrust him with the control over a consulting project related to the family business. During this process, the successor is supported by the experienced consulting team of ISPA consult.

Contributions to the discussion 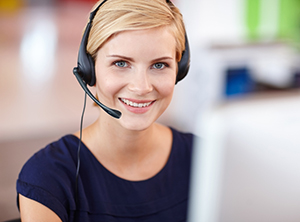 We are using cookies on this web page. Some of them are required to run this page, some are useful to provide you the best web experience.

These cookies are needed to let the basic page functionallity work correctly.

Marketing cookies from thrid parties will be used to show personal advertisment. They use them to track users outside of their own web page.

Content for Videoplatforms und Social Media Platforms will be disabled automaticly. To see content from external sources, you need to enable it in the cookie settings.